Luas is a tram/light rail system in Dublin, Ireland. There are two main lines: the Green Line, which began operating on 30 June The original launch date for Luas was to be 2003, but delays in construction saw this date pushed back by a year. By November 2006, over 50 million journeys had been made on the system.

The Dublin Tunnel originally and still commonly known as the Dublin Port Tunnel, is a road Citybound traffic approaching the tunnel on the M50 (formerly the M1 at this To date, tolls have been payable either on an ad-hoc basis by cash, credit or A maximum speed limit of 80 km/h (50 mph) is in place and HGVs are 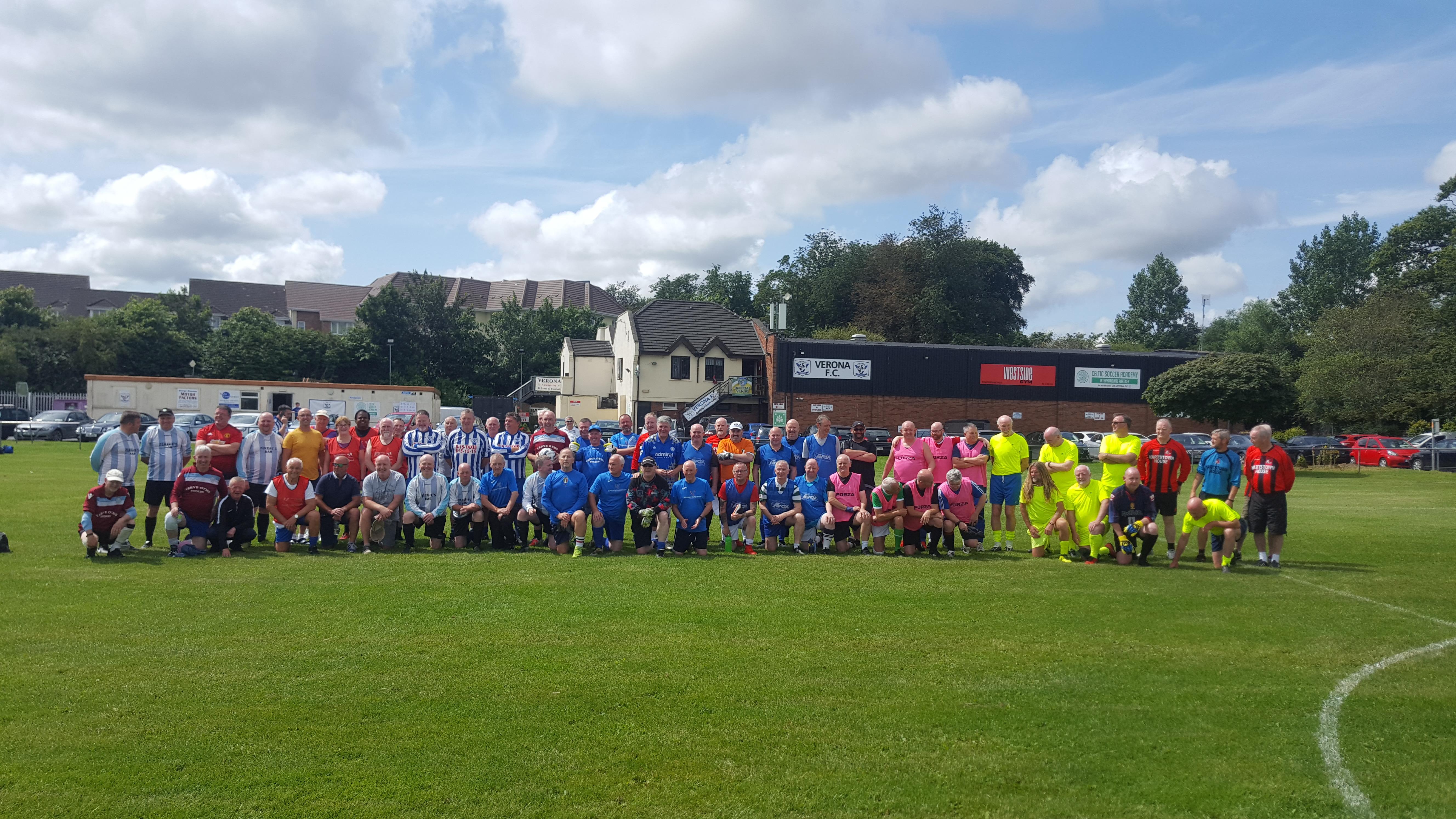 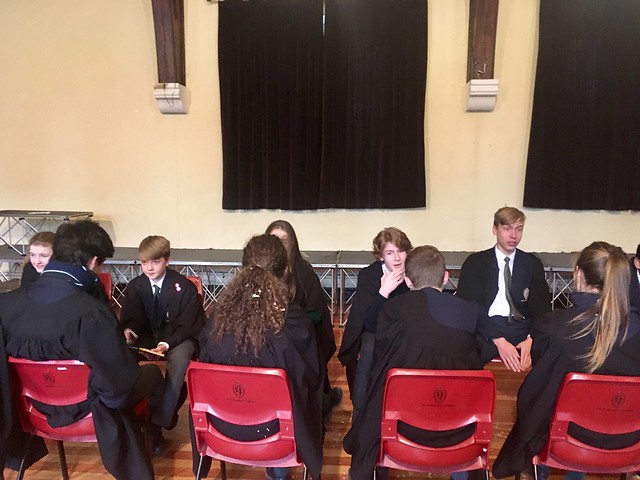 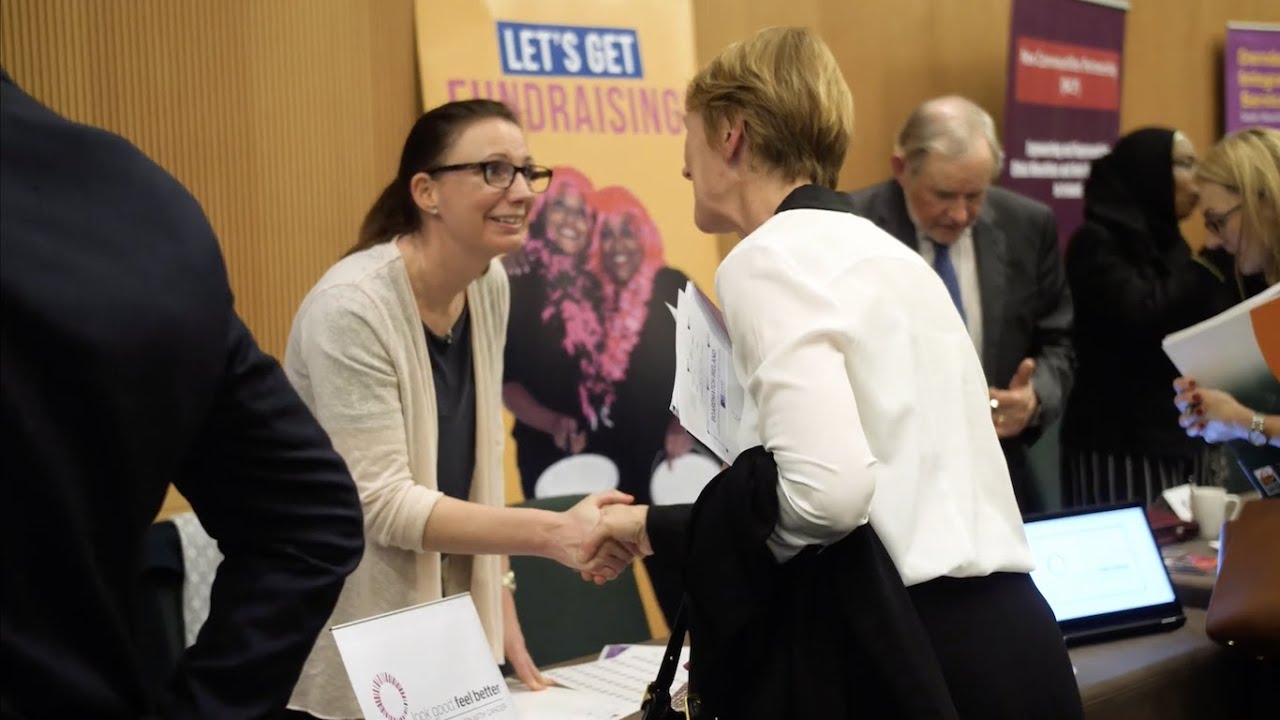